Lancers OVER 30 YEARS OF HISTORY

Lancers International School is a premier school established in the city of Gurgaon. Located in the national capital region of India, the school bases its ethos on a commitment towards empowering and educating 21st-century learners who are ready to thrive in a globalised and modern world. Here at Lancers, we do not just celebrate a tradition of academic excellence but an authentic learning experience that prepares students to face life's challenges as they make a significant contribution to the world.

A day in the Life

The secret to our success lies in our passion.

THE RESULTS SPEAKS FOR THEMSELVES

At Lancers International School, we believe in enthusiasm and commitment to lifelong learning. As an IB school, we understand what it takes to support our students as they undertake their individual pursuits. We place the learner's voice at the core of our school's culture.

Students engage in new technologies and know-how to learn. They employ tools and techniques available to them as they solve problems, develop critical thinking and metacognition.

Amongst several schools in Gurgaon, we can surely say - LIS is a progressive community built on a culture of understanding and respect. Each member of our learning community is expected to show care and compassion to everyone.

Our students are ready to face the challenges of university life. They are more than prepared to engage in deep discourse required in university education.

With students from over 50 different nationalities, we celebrate a diverse community and incorporate individual perspectives in our learning design. We invite perspectives that only supplement our rigorous academic programmes.

Learning and teaching pedagogy at Lancers International School focuses on the needs of individual learners. Teaching methodologies aim to support the attainment of individual educational goals and in removing learning barriers.

Spread over 6 acres in the heart of Gurgaon, our school provides excellent facilities with the latest learning technologies and infrastructure that supports holistic development in one of the finest campuses in the country.

Our faculty members personalise their teaching to each child's learning needs and goals. We value the student's voice and empower our learners to be better informed as independent learners.

Students are kept healthy and active throughout their stay at Lancers International School. With a choice of over 25 sports, world-class facilities and coaches, students regularly compete in inter-school matches.

We have high-regard for student learning and in empowering our community to progress the students as they flourish in a fast-paced global community. We benchmark on international curriculum frameworks that promote 21-st century learning. 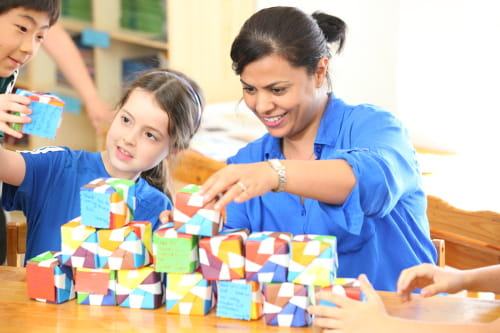 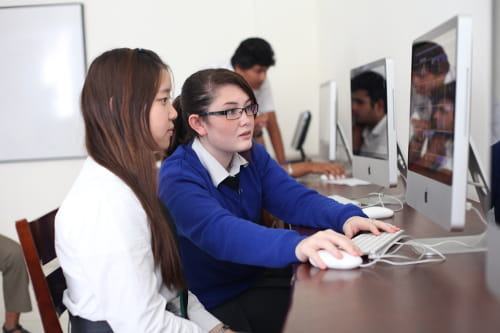 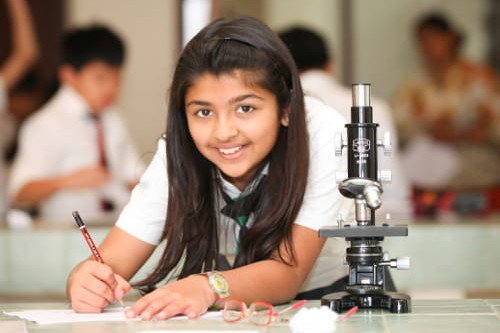 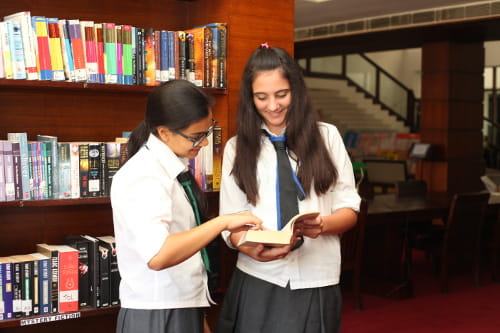 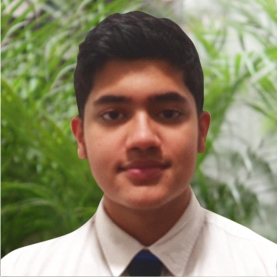 Greetings, I am Shiven Widhani from Grade 12. I am truly honoured to be the Head Boy of the best schools in Gurgaon - Lancers International School. I promise that I will pour my heart and soul into fulfilling the expectations and responsibilities that come with it. To all my student council members, being a leader is much more than standing on a pedestal and receiving recognition. It is the work behind the scenes which actually makes you a leader. When school starts, you will have to stand checking uniforms and fulfill responsibilities while your peers may be enjoying, but that is what makes a leader. Someone who is not scared to sacrifice leisure, for the personal development and to fulfill the responsibilities that come with your badge, for the school. 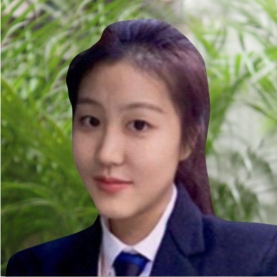 Greetings, I am Annie Liu from Grade 12. As a Lancerian, I am honoured to be elected as the head girl in our beloved school, a role with great responsibility and positivity. I would like to thank all the teachers and students who made me feel welcomed in our cosy Lancers family despite being a newcomer and a foreigner. All of you have given me warmth and confidence that have led into this moment, and now, I will be honoured and more than happy to show the same level of gentleness and support through the glorious role of being the head girl in one of the best schools in Gurgaon. I remember my first day in our school, I was two months behind of everything with no uniform, no textbooks, having internal panic attacks with every step. 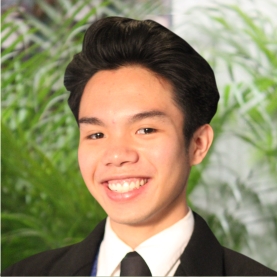 My name is Gilbert Villamarin and I am a Lancerian alumnus. I can proudly say Lancers International School is one of the best schools in Gurgaon. The school has endeavoured to make all Lancerians lifelong learners, a true mark of an IB school. Admission at Lancers will always be a binding force that has moulded me to becoming the model citizen that I am today. If you are looking for schools in Gurgaon or specifically an IB school in Gurgaon, then you must first see Lancers International School and believe me, every other one cannot compare. 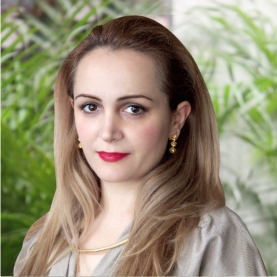 Lancers International School is an IB school in Gurgaon and undoubtedly one of the best schools in Gurgaon, located in the heart of the city. It is also probably the only international school that has many nationalities clearly visible under one roof. We have been associated with this school for years now and can say it is definitely one of the best school in gurgaon. Prior to deciding on Lancers we had been to several schools in Gurgaon however, at Lancers we found the team to be very professional, caring and well organized. The large expat community amongst students and teachers truly showcased the school as an international IB school in Gurgaon. My child looks forward to coming to school. He very much enjoys his time in school and learning new things each and every day. He participates in a variety of activities and events and enjoys both his teachers and classmates company. The transition from regular school to online learning has been very smooth. The teachers and all the school staff have been very supportive at all times. We would definitely recommend Lancers as one of the best school in Gurgaon.

BOARDING AND DAY BOARDING SCHOOL EDUCATING STUDENTS FROM 18 MONTHS TO 18 YEARS. As one of the admired IB

, we welcome you to our vibrant, caring community. We invite you to witness the rich learning at Lancers International School. We hope the website can provide a flavour of what it truly means to be a Lancerian.
Inquire Visit Apply 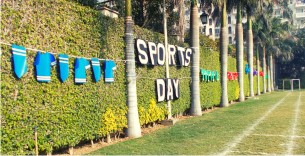 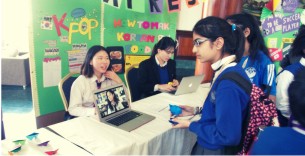 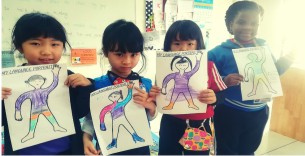 NATIONALITIES AT A GLANCE

Diversity is our strength. Combining academic excellence with a multicultural environment will help your students become caring and curious, balanced and open-minded. Student who show empathy, passion and respect and a desire to make a positive difference to the world. 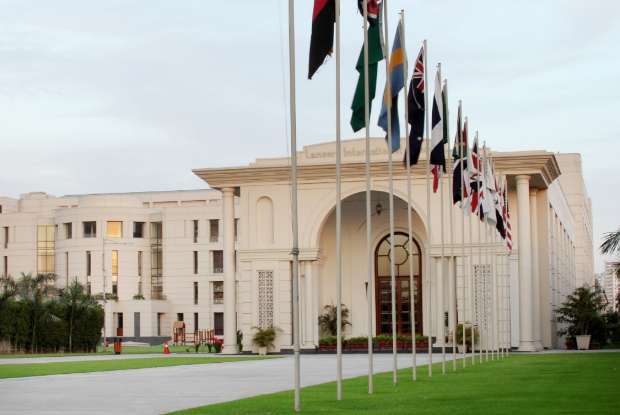 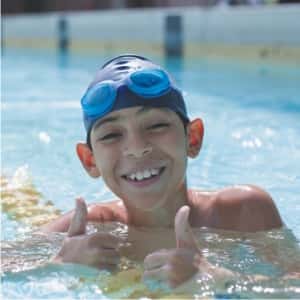 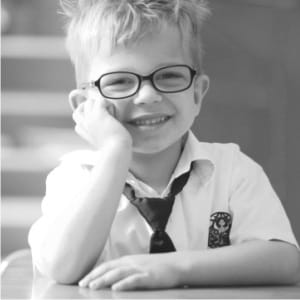 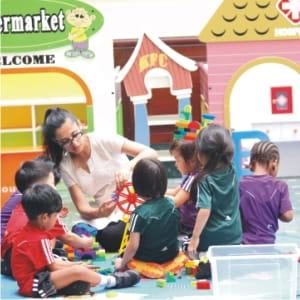 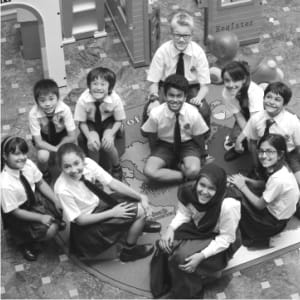 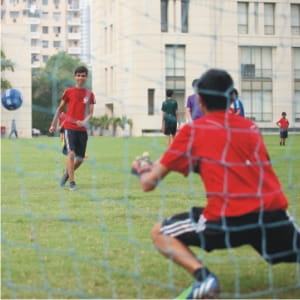 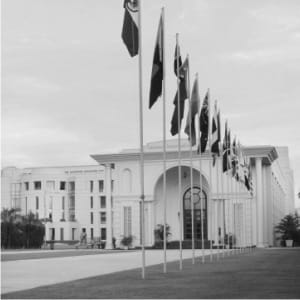 LIS IS NOW A CANDIDATE FOR CAREER-RELATED PROGRAMME Lancers International School is now in the process of implementing a Career-related Programme (CP), designed for students in grades 11 and 12 who wish to engage in career-related learning. Know More